With A Beautiful Confidence!

We use a Tumescent Technique, Accusculp Laser, Power-Assisted Machine and Hand-Manual Methods.

1. What is Abdominal liposuction?

Liposuction is the removal of undesired and excess fat.
At Evita Clinic, we refer to “Liposuction” as “Body Contouring”.
This is because we do not only remove fats but we aim to make one’s body shape beautiful and well-proportioned.

Abdominal liposuction is a delicate procedure. it is better done in stages with successive operations rather than removing large volume of fats at once.
Liposuction around the waist and the abdomen is performing with minimal incisions to limit scarring.

Liposuction at Evita Clinic is performed with only the latest equipment and surgical techniques to get you that taut & slim body you’re always wanted.

Potbelly or protruding love handles experienced during midlife can be a source of stress and psychological problems prompting one to seek a remedy.
Also, after giving multiple births, exercising alone is sometimes not enough to entirely get rid of belly fat.

We have a nutational infrasonic machine(EVA(R)) & LASER (Accusculp(R)).
We also use traditional methods of liposuction mainly for delicate body contouring.
Small incisions (under 1cm) are made at both side of the pelvis, bellybutton(optional) and near tailbone. scar can be hidden your underwear.
We use 360° Rotating Liposuction to minimize sunken skin and looking out of proportion.
After liposuction, you are required to wear elastic shape wear to help sustain the sudden changes in your body and to aid in the healing and recovery process.
This procedure will take approximately 2 hours. 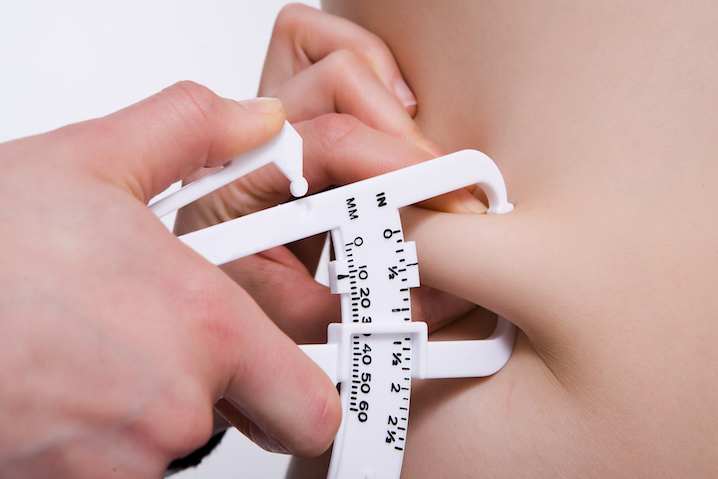 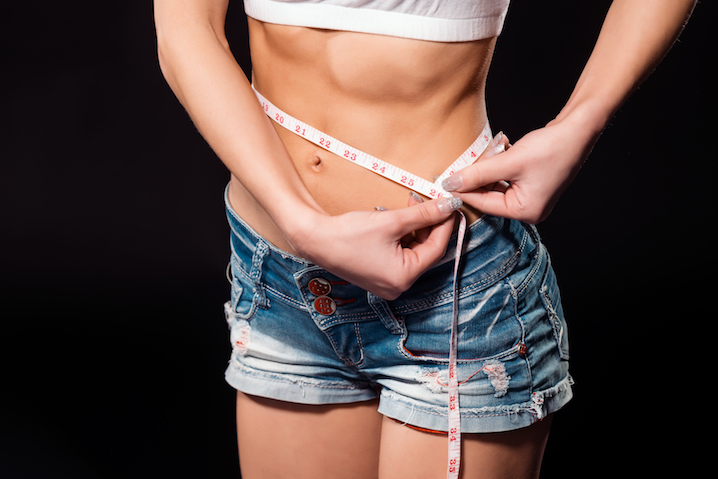 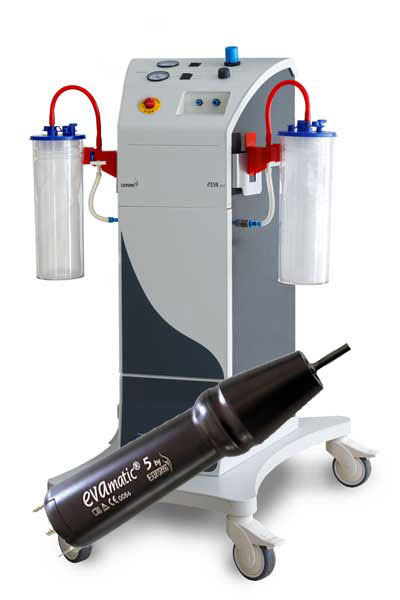 Liposuction consists in the definitive and effective extraction of unpleasing excess of fat, which cannot be removed by a diet or a physical activity.

Introduced in 70’s where the lonely goal was to aspirate the fat out, the liposuction technique progressively grew up and improved, quickly becoming the most popular surgery around the world.

Evita Clinic use a Lipomatic® onnected to a system of the EVA sp® that is designed a safe equipment allowing the practitioner a comfortable, effective and precise tool to lead the liposuction to a real liposculpture of the body.

Nutational Infrasonic Liposculpture® technique is based on a movement of NUTATION, which enables the fatty tissues to be removed while respecting the other tissues. This will make the postoperative shorter and less painful for the patient.

Abdominoplasty, also known as a tummy-tuck is a surgical option to remove loose sagging skin and excess fat around the abdomen.
And usually at the same time, the muscles of the abdomen wall will also be surgically tightened to give a flatter, firmer and contoured abdomen.

Excess sagging skin is a familiar problem after pregnancy and excessive weight loss.
Although our skin is versatile and flexible, no matter how much dieting and exercise, sometimes it is extremely difficult to shrink it back to its original shape.
This is usually the case when the skin and muscles have been stretched so much that the solution is surgery.

Abdominoplasty becomes an option for individuals bothered with prominent sagging and loose skin folds, those struggling to re-shape their abdominal area and for women following pregnancy looking to return to their pre-pregnancy shape. 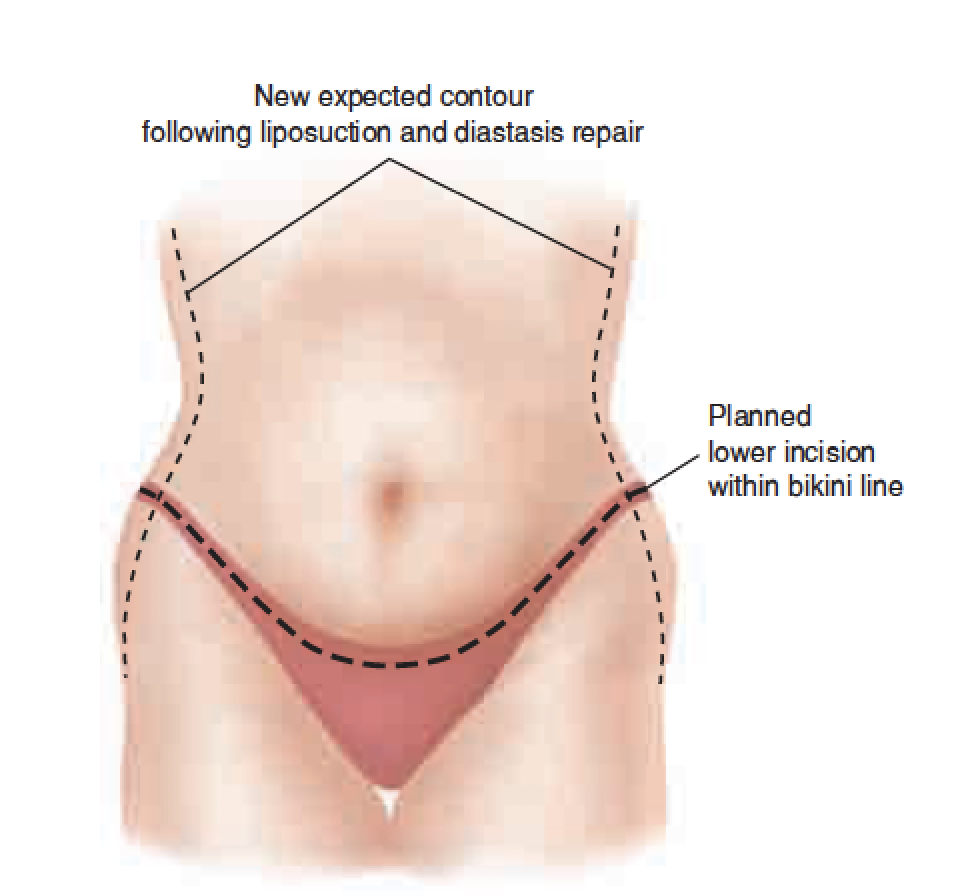 “Best Services in Korea. Best Price for foreigners. Highly recommended. …Thank you to all staff of Evita and Dr Jeon! Planning for my next trip for arm liposuction! “

“”The staff in Evita clinic are very nice and I felt very comfortable. I visited the clinic every day after surgery for dressing and massage until I went back home. I was able to shower and shopping in Seoul 2 days later with very little pain or discomfort. Now is only one week since I did the lipo, but I’m feeling really happy. Thanks Dr. Jeon, and all the staff for the excellent care I received and I look forward to meet you in one or two months.””

If you want, a private consultation!

Our medical team consulted directly for you.
FREE CONSULT

Evita Clinic  will use  a LASER for a patient who wants to eliminate a sagging neck (turkey neck) & cheek.
View Details

With our  procedure, you can look taller and be more confident wearing skirts and skinny jeans.
View Details
Toggle Sliding Bar Area