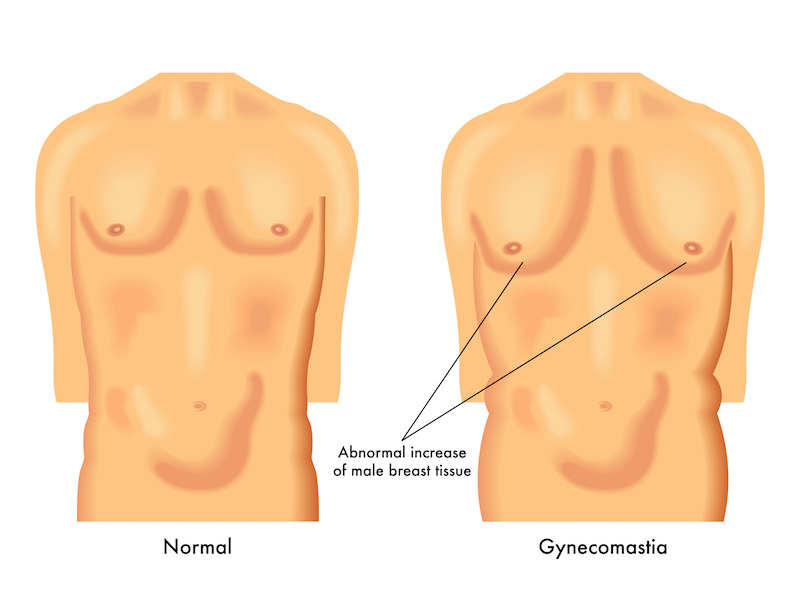 Clinical findings include rubbery or firm mass extending concentrically from the nipple.

Sometimes, there is a possibility of pseudo-gynecomastia.
In this case, there occur fat deposition without glandular proliferation. 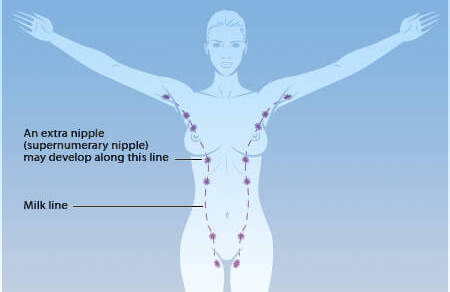 Now, let’s look at the creation of bloated chest. If it is a gynecomastia, when will the breasts grow?

In fact, Before birth, breast tissue is the same in both men and women. But estrogen stimulates breast tissue and also androgen antagonizes these effects. And puberty in boys temporarily proliferates the ducts and stroma. Soon afterwards, the duct was degenerated

However, in the case of the gynecomastia, uniformity and bilateral breasts become enlarge.
Sometimes it is accompanied by breast pain and breast lump. 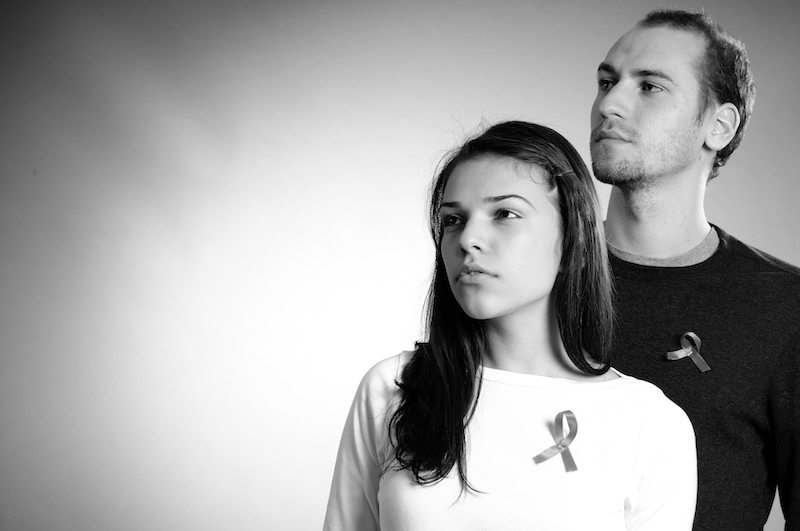 Most are benign, and for men, breast cancer is very rare.

It is less than 0.005% of all malignancies in men, and also only 1% of all breast cancers.

There is the case of Pseudogynecomastia 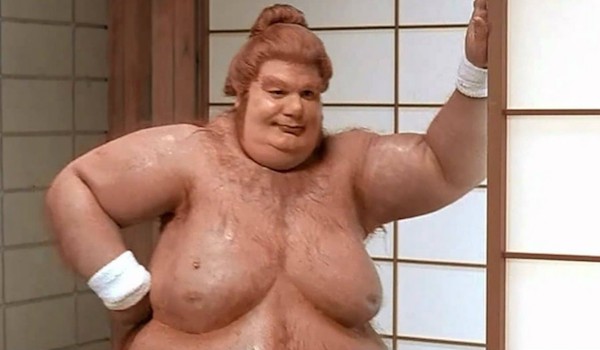 Sometimes there are fatty proliferation of the breasts, without proliferation of glandular tissue.
It is very difficult to distinguish from normal male breast on mammography. It can be diagnosis requires clinical correlation with breast enlargement.
Normal gynecomastia refers to the overgrowth of fat tissue and mammary gland tissue. Pseudogynecomastia refers to the state of mostly fat tissue, rather than mammary gland tissue.

In case of pseudogynecomastia, if there is little or no development of the mammary gland, and only the fat tissue is overdeveloped, symptoms can be improved by exercise or diet.

However, in the case of true gynecomastia, the symptoms cannot be improved by a diet. Developed mammary tissue does not disappear naturally by exercise. In this case, you will be treated surgically.

What is the true reason of gynecomastia? 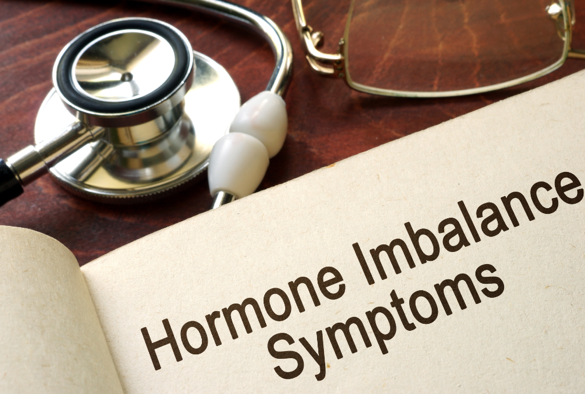 The drug use can cause gynecomastia. – Cimetidine, Marijuana, Thiaside diuretics, Omeprazole, Tricyclic antidepresasants, Spironolactone, Diazepam, Anabolic steroids, Exogenouis estrogen can be the reason.

Rarely, Neoplasm might be the main reason, otherwise sometimes it may be unknown.

Gynecomastia is an enlargement of non-inflammatory male breasts, but may occur at any age. Particularly, there are three kinds as follows.

If you have a consultation about the gynecomastia in Evita clinic, We will check your finger length before consultation. That is because the longer your ring finger compared to your index finger the more androgen exposure. Gynecomastia are also deeply related to hormones. If there is an imbalance between the androgen and the estrogen hormone in uterus, it can cause the gynecomastia. That’s why we check the length of the finger before your consultation. 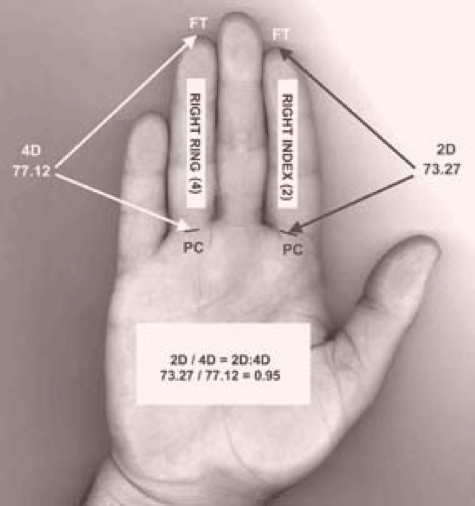 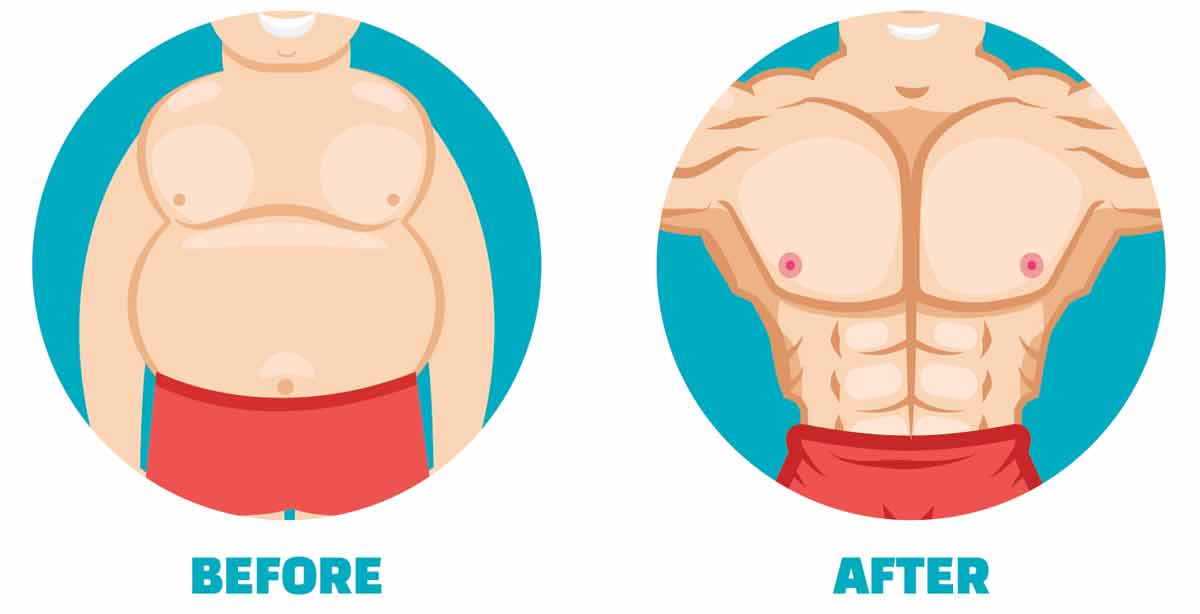 WHAT TO DO AFTER GYNECOMASTIA SURGERY Like any other surgery, there are instructions that patients must follow. These instructions are to help [...]

GYNECOMASTIA Process for Same Day Consultation and Surgery We understand that with the current pandemic, it is hard for everyone to [...]

Like any other surgery, the body needs to rest and recover from the trauma it exerted during the procedure and Gynecomastia Surgery is no different.

How to Prepare For Consultation

Consultation is not a lecture from your surgeon. Feel free to raise some questions. Write it down so you won’t forget. This way you would be able to satisfy any curiosity and doubts you may have. You may ask anything from questions about the surgery itself to the surgeon's experience. This is especially important if you decide to have the surgery on the same day.

The first thing that the surgeon will do during your consultation is to determine your Gynecomastia Grade. This is important because the operation will depend on what Grade you have.

The appearance of thick, wide and raised scars could possibly happen on your incision area months after surgery. These scars are either Kelloids or [...]

Discuss with others, and Evita’s Staff to help achieve your fitness goals