After surgery, scars remain essential. After liposuction surgery, there is about a centimeter of scar.
Evita clinic offers free scar treatment services to treat these scars.

Before we learn about our program, what is a scar?
When wounds form on the skin due to disease or damage, healing proceeds through complicated processes such as epidermalization, contraction, and neovascularization.
Scarring is caused by the creation of new connective tissues that fill defects in the dermis and deep in the wound healing process. 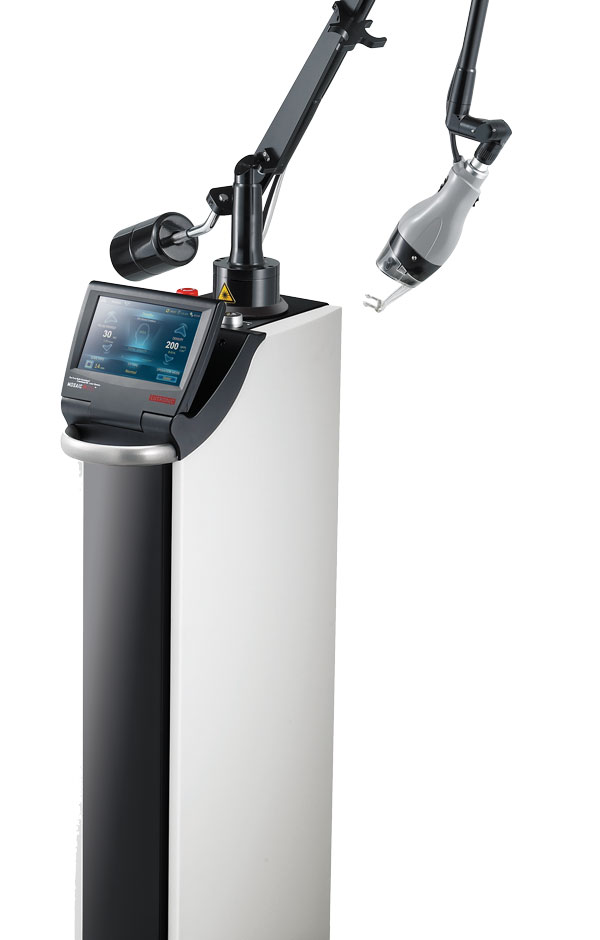 However, no one likes these scars. Does not everyone want to get rid of these ugly traces left behind after surgery? Let’s see how we can treat the scar.

The method of scar treatment consists of resection of scar tissue and re-suture. Second, it is a treatment that makes it similar to normal skin tissue by various methods such as laser treatment, chemical peeling, and tissue enlargement.
In short, it is a treatment that resembles the surrounding normal tissue by removing the scar site or inducing tissue regeneration.
In this way, depending on the type and depth of the scar, the surgeon can be treated by surgical resection, steroid injection, or cryotherapy, or laser. Alternatively, it can be treated by filling in the depressed area or inducing collagen remodeling by various methods such as scar laser, laser peeling, chemical peeling, surgical method, filler, and fat graft. 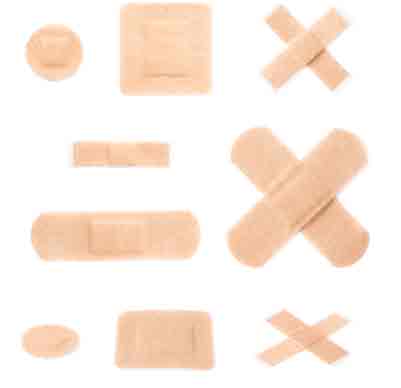 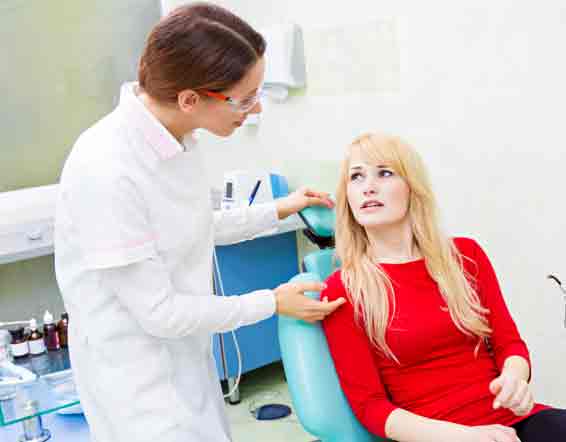 Of course, two or more treatments may be needed at the same time.

If the surface is uneven, you can see the effect by applying the laser.

The scar remaining after the operation is initially covered with a temporary dressing at the surgical site. The healing process first reveals the reddish skin and gradually changes to the color of the adjacent normal skin. One thing to note after surgery is that you should avoid over-exposure to sunlight for months after the surgery.

Now, let’s take a closer look at the Mosaic eCO2 Fraxional Laser. The Mosaic eCO2 Fraxional Laser which Evita clinic use is a CO2 laser with a short recovery period and is applied to CO2 laser system. It is a total skin regeneration microdermabrasion laser in which the laser beam penetrates deep into the skin. This laser has a great effect on improving various kinds of scars and wrinkles, photoaging skin and skin regeneration. The laser is also non-invasive. And, it combines the short period of recovery technique with CO2 laser system which is a traditional peeling laser.

This product is approved by KFDA (Korea Food and Drug Administration). It effectively penetrates the deep dermis layer of the skin with the microdermabrasion effect, and is effective for the treatment of severe scars such as burn scars. It is a multi-function laser system that can realize the effect of improving photoaging skin overall.

Minimized microbeam technology also allows penetration of deeper skin tissue. The Mosaic eCO2 Fraxional Laser minimizes unnecessary heat damage to surrounding tissues and minimizes side effects. This laser has minimized pain. And the patient’s satisfaction can be further enhanced with a more natural treatment effect. Some equipment has a clear disadvantage of grid-like procedures because the beam is irradiated regularly.

Depending on the type of laser, the same area may be treated once or several times repeatedly per treatment, and usually treated at least once every month. In Evita clinic, once you have treated your Fraxional laser, you will be able to make a scheduled return visit after 3 weeks.

Depending on the type of laser, the scope of the procedure, and the presence or absence of accompanying treatment, it usually takes less than 10 minutes in Evita clinic.

Immediately after the procedure, the pain does not last long and can be relieved through a cold, if necessary.