When did liposuction begin? And what is a tumescent?

When did liposuction begin? And what is a tumescent?

Modern beauty standards are good body proportions and a slim body line. So many people are interested in liposuction. Not only the chubby but also the pretty slim people choose liposuction surgery for better, curved, slim body line. Did you know when this liposuction started? Liposuction has a history of about 100 years.

The first attempt at liposuction was initiated by French physician Charles Dujarier in the 1920s. He targeted the famous French female model. He scraped her fat out of her calves using primitive tools. Unfortunately, infection and necrosis have occurred. She eventually died and the liposuction surgery has not been done around the world for nearly 50 years. 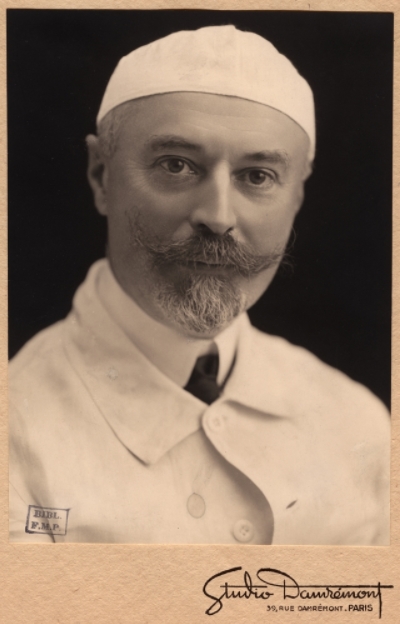 In 1974, the Italian gynecologist Giorgio Fischer created a new liposuction device. The device looked like a long, tubular shape. The device was similar to a curettage surgical instrument used in obstetrics and gynecology. There was a vibrating knife in the metal tube(cannula). After several incisions were made in the body, the device was inserted through it. The inserted device absorbed fat tissue after cutting. Once the fat tissue is destroyed, all of the destroyed fat tissue, body fluids, and other tissues, such as blood, have been moved through the rubber tube by vacuum principle. This was ultimately inhaled into the body.

However, it caused many side effects such as a large amount of bleeding, a permanent sensory abnormality, and an asymmetrical appearance. This is not a current surgical procedure, however, it is recognized as the beginning of liposuction. 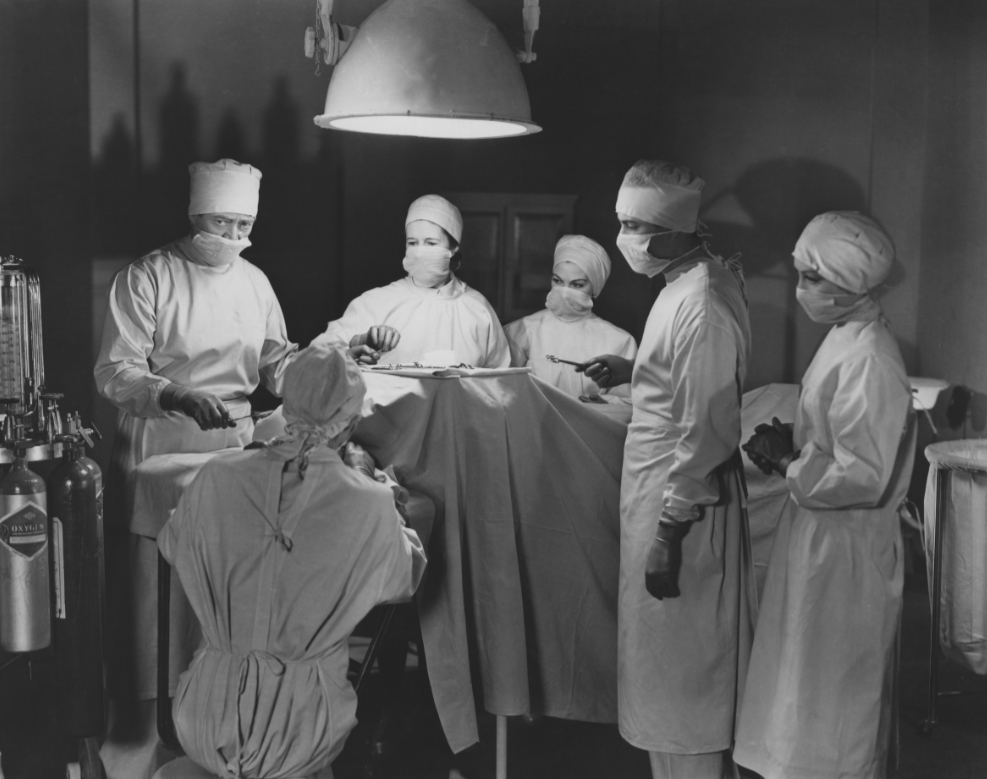 Since then, doctors are studying new techniques using different cannulas. In 1977, a plastic surgeon, Yves-Gerard Illouz, in France, devised a cannula with a blunt end. It was a very advanced vacuum liposuction. The use of a blunt cannula reduced bleeding during surgery and also reduced nerve and vascular damage. And it’s easier to handle fat tissue during surgery. Also, the recovery period after surgery is shorter, and the feeling of discomfort is reduced. The low blood loss was of great significance because bleeding sometimes required blood transfusion, shock, or death. However, these side effects have been reduced by decreasing blood loss.

This period, the early liposuction, is called the Dry Technique. However, the French plastic surgeon Yves-Gerard Illouz started injecting saline into the fat tissue during surgery, and after that  doctors started injecting a lot of fluids. This fluid contained anesthetics such as epinephrine and lidocaine, which constrict the blood vessels. Soon this method will be called Wet Technique. However, this was followed by another side effect, sometimes with the use of an excessive amount of lidocaine anesthetics, resulted the patient deaths. 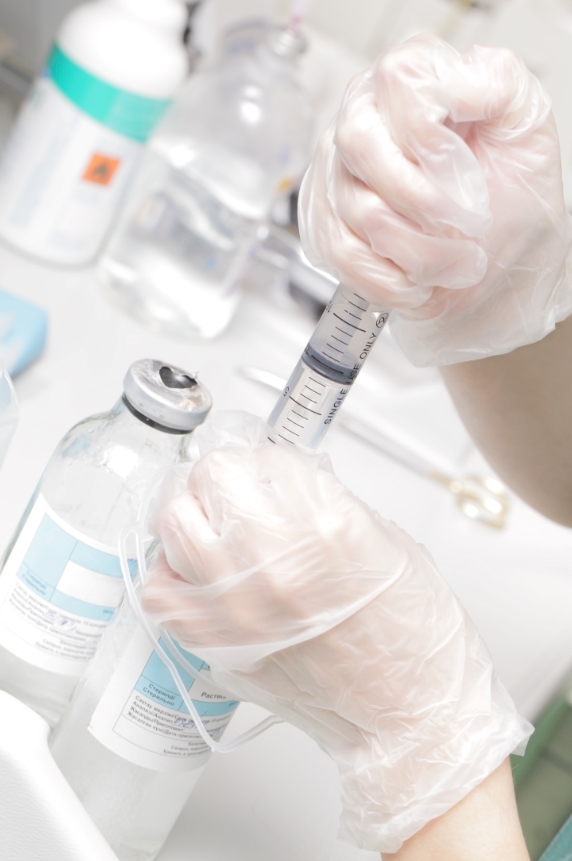 In 1985, an American dermatologist, Jeffrey Klein, developed a tumescent liposuction, further improved liposuction method. This method adjusted the appropriate dose of epinephrine and lidocaine. And, it was a method to inject a large amount of saline containing sodium bicarbonate. This reduces bleeding during surgery and reduces bruising and pain, too. In addition, the fat and surrounding tissues can be swollen and enlarged, as if called, making liposuction easier. In this way, there is no tissue damage and bleeding is further reduced. In addition, it has the effect of making it easier to remove fat, so it is commonly called “Tumescent” which means it is hard.

Particularly, in the tumescent technique, the method called Wet method or Superwet method of injecting 2 to 3 times more than fat tissue to remove the amount of injected liquid. This is the most commonly used liposuction method in the United States and worldwide. This is known as a safer technique. One of the major meaning of tumescent liposuction is that liposuction which has been done with general anesthesia in the past, has become possible under local anesthesia or sleep anesthesia. Liposuction with this tumscent solution has been used as standard anesthesia for modern liposuction because it has lowered the complication rate and also has excellent cosmetic results. We have been using liposuction technique in Evita Clinic for liposuction, gynecomastia, breast implant surgery and varicose vein surgery.

Tumescent is the name of the solution used during liposuction. As mentioned above, it refers to an expansion solution and anesthetic solution made to be able to inhale fat by local anesthesia or sleep anesthesia rather than general anesthesia. Lidocaine and prolocaine, commonly used as topical anesthetics, have the advantage that they are effective in short time, but they have a high uptake rate when used alone and are difficult to use in large quantities. However, when used in the form of a tumescent, absorption rate will be slow. Therefore, it can be safely used even if it uses more amount than existing local anesthetic. 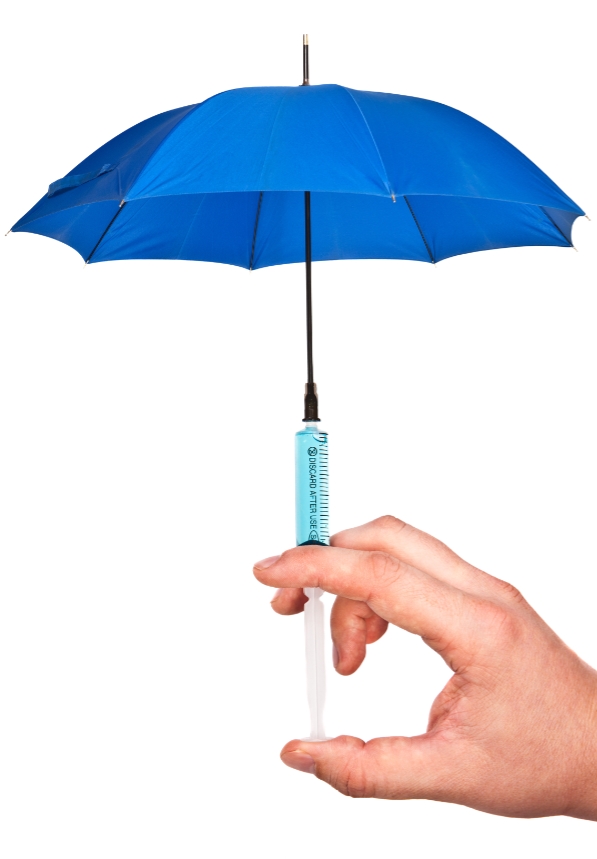 Tumescent is derived from the Latin Tumescere (To swell, meaning ‘swelling’) and is characterized by the swelling of the anesthetized area. The anesthetized area is prevented from bleeding by the contraction of blood vessel effect of epinephrine (adrenaline) contained in the tumescent solution. It also slows the absorption of lidocaine, an oil-soluble local anesthetic, to reduce toxicity and protect tissues, blood vessels and nerves. 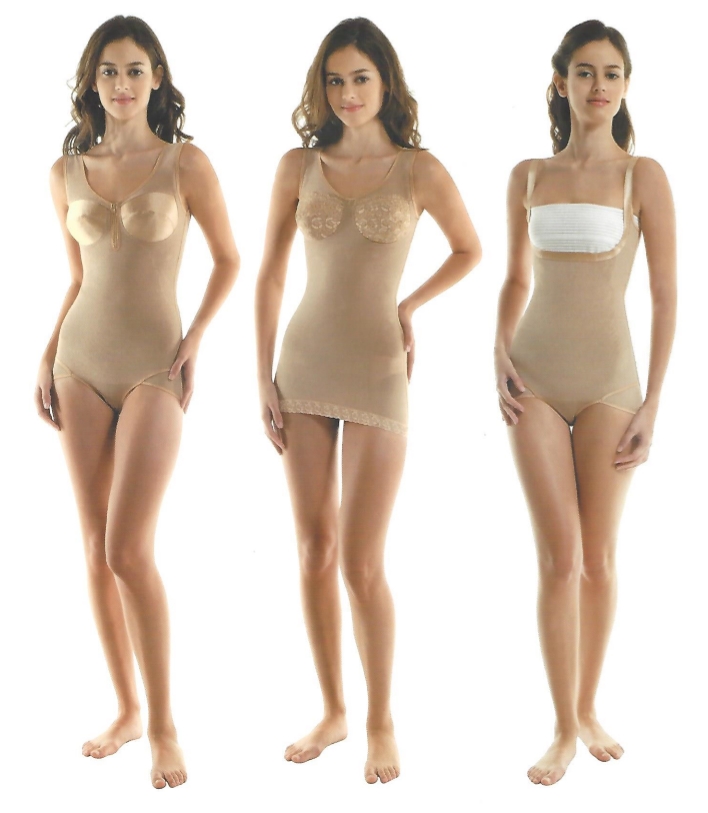 Tumescent, an anesthetic solution used during surgery, will remain in the body after surgery. For quick recovery after liposuction, it is recommended that this tumescent solution be discharged as quickly as possible out of your body. For this purpose, in Evita clinic we sometimes do not suture a part of the incision after surgery, so that the tumescent solution can be discharged quickly. We also want to increase the drainage and absorption effect by pressing the surgical site by wearing compression garment. 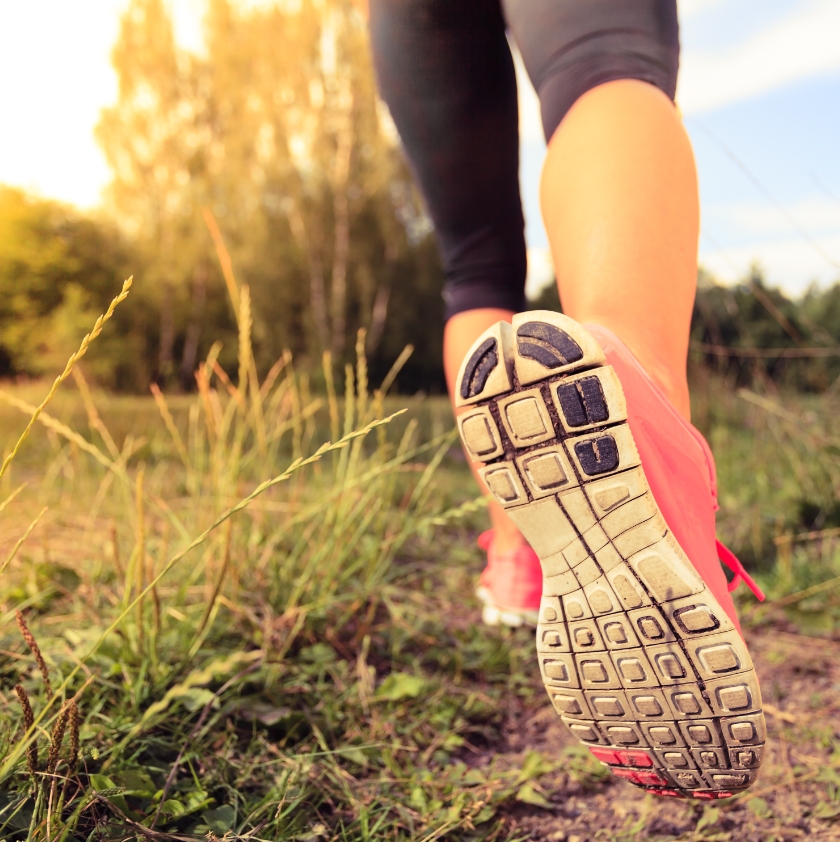 We searched about the history of liposuction and the anesthetic solution, tumescent. In particular, the tumescent solution is reddish, so many people mistake it for bleeding. In fact, it is not so. There may be some differences between what you already know and what you can see after surgery. Please contact us if you have any questions at any time since we communicate in real time through our website or e-mail to solve these questions. 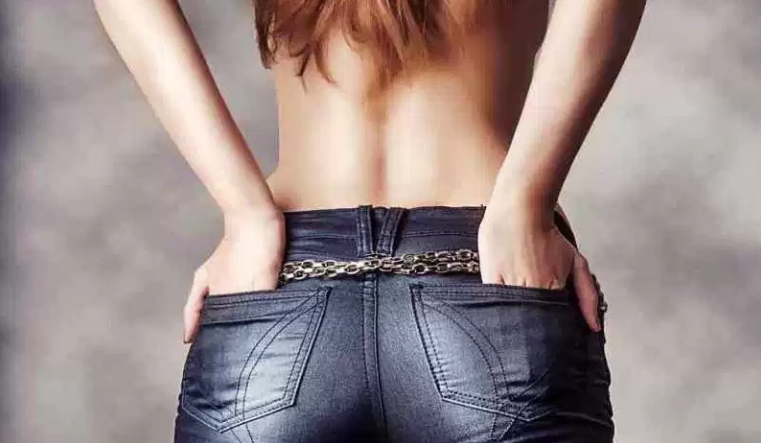